Ted Maciag brings to each legal matter his more than thirty years of experience as a practicing attorney and litigator, and his service in elected and appointed public office, including several years in the Office of the Governor of New Jersey as Special Counsel to the Governor and as Associate Counsel to the Governor; as Chief of Staff to a United States Congressman in the U.S. House of Representatives, Washington, D.C.; as the Mayor of a New Jersey municipality; as Deputy Executive Director of a State financing authority; as a voting member of the N.J. State Capital Budgeting & Planning Commission; as a member of a Gubernatorial Transition Team; as a Special County Counsel; as special litigation attorney for several municipalities; and presently serves in his ninth year as Municipal Attorney for a N.J. municipality.  An experienced Election Lawyer, Ted Maciag has served as N.J. statewide counsel to Gubernatorial and United States Senate campaigns, and as counsel to U.S. Presidential campaigns.

We specialize in helping corporations, small businesses, and individuals with their legal needs. Because we are well versed in business law (including business financing, lease negotiations, mortgage workouts and loan modifications, business mergers and sales, corporate turnarounds, Chapter 11 financial reorganization) and are also experienced in courtroom Litigation, Trials and Appeals, we know exactly what it takes to help you with all of your legal needs.

Our two offices are located on the Route 206 Corridor near Princeton, Montgomery, Lawrenceville, West Windsor, and Hillsborough.

​Our firm specializes in helping individuals, corporations and small businesses with their legal needs. Because we are well versed in business and government law, and in corporate turnarounds and small business reorganizations, we know exactly what it takes to help you and your business succeed.

At MACIAG LAW LLC (Maciag is pronounced "Macy-ag", or "May-see-ag") we specialize in helping corporations, small businesses, and individuals with their legal needs.
We're dedicated to ensuring that we take care of all of our clients, and that your legal needs are met, at affordable fees.  Call us at 908-704-8800  for a Free Telephone Consultation today. 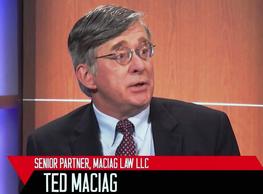 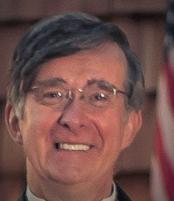 We've been practicing business law for over 30 years and we've found that our clients truly appreciate the time and effort we put into every aspect of their business. We're here to help you succeed, and that's something we don't take lightly. 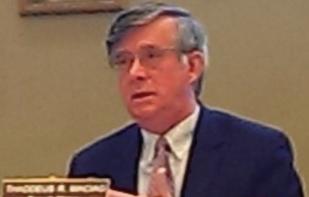 Call us at 908-704-8800  to speak with a lawyer about your legal needs, or to schedule an appointment or telephone consultation today.